No items found.
Product is not available in this quantity.

No items found.
Product is not available in this quantity.
Menu

Restaurant patios across Toronto have been getting some major makeovers over the last few weeks.

Amidst indoor dining closures and dropping temperatures, business owners have been winterizing their outdoor dining areas to lure in customers while keeping them cozy enough for the duration of their meal.

Since the city reverted back to Stage 2 of the province's reopening plan earlier this month, restaurants have had to make some snap decisions.

Some businesses have closed indefinitely, while others have chosen to close up their patios and rely solely on takeout and delivery instead.

Those who have remained open have had to invest some serious cash and time to spruce up whatever outdoor space they already have.

The Leslieville staple Dundas and Carlaw had to sacrifice over a week's worth of revenue to build their new covered patio. It now comes equipped with its own outdoor kitchen, located in a ventilated greenhouse of sorts.

"We knew we needed to pivot in order to remain open," says Dundas and Carlaw owner Jackie Blaic. "We have such a small indoor space that with COVID spacing we would not be able to cover costs of staying open."

The new patio space now fits about 30 people, with social distancing. It was designed by Renovation Collective, cost about $18K to build, and remains open on all sides for air flow.

Second-hand heaters, which Blaic and her team picked up somewhere outside of the city with a rented van, were the only option in lieu of brand new ones, which are hard to find these days.

Louis Cifer Brew Works owner Erin Gamelin skipped out on the heaters completely. "Heaters are too expensive and ineffective against the wind," he said.

Instead, the Danforth bar installed individually covered tent pods. Not quite a dining dome (which has seen a rise of popularity during the pandemic) and not quite a tent, Gamelin says these little green houses were significantly more affordable than other options.

The Annex's Paupers Pub has installed some playful coverings over their patio picnic benches with heaters and twinkle lights.

The creativity is commendable, but it doesn't always work out, thanks to City guidelines. Little AAA in Leslieville had something similar, but was forced to remove their huts earlier this week due to a conflict with CafeTO rules.

Some could become permanent additions

Dupont Street's Farmhouse Tavern is in the midst of their outdoor space renovations. The farm-to-table restaurant closed between Sunday night and Thursday for a quick turnaround on a new shelter that looks something like a rustic barn.

It will, appropriately, be called The Barn, says Farmhouse owner Nancy Thornhill.

"We recognized that people really wanted to be out there and for as long as possible," she says. "Having the patio taken away in the winter... if we aren't seating the patio, our numbers just wouldn't be enough."

With a corrugated steel roof, barn-looking doors on all sides, and a space in between, up to 20 people can stay warm thanks to propane fire pits.

The project, which cost upward of $10K, is on brand for Farmhouse (they've even added sheepskin-backed chairs), and Thornhill says The Barn will likely be a permanent addition, even into summer.

But aside from giving customers a chance to extend patio season into the chillier months, restaurants have to think about the larger food chain — the one that extends beyond diners.

Farmhouse has already laid off all its staff, save for two servers. Without this new addition, the restaurant would be forced to rely on takeout and their newly introduced retail store.

A good patio means that other local businesses, too, can make it through winter.

"The person we get our local fish from was delivering to 62 restaurants and now is only delivering to 6," says Thornhill. "We want to be able as much as possible to support the farmers, meat and produce farmers, fisherman, bakers."

The top 10 restaurants near The Danforth Music Hall

Toronto Restaurant now has tent-like pods on its outdoor patio 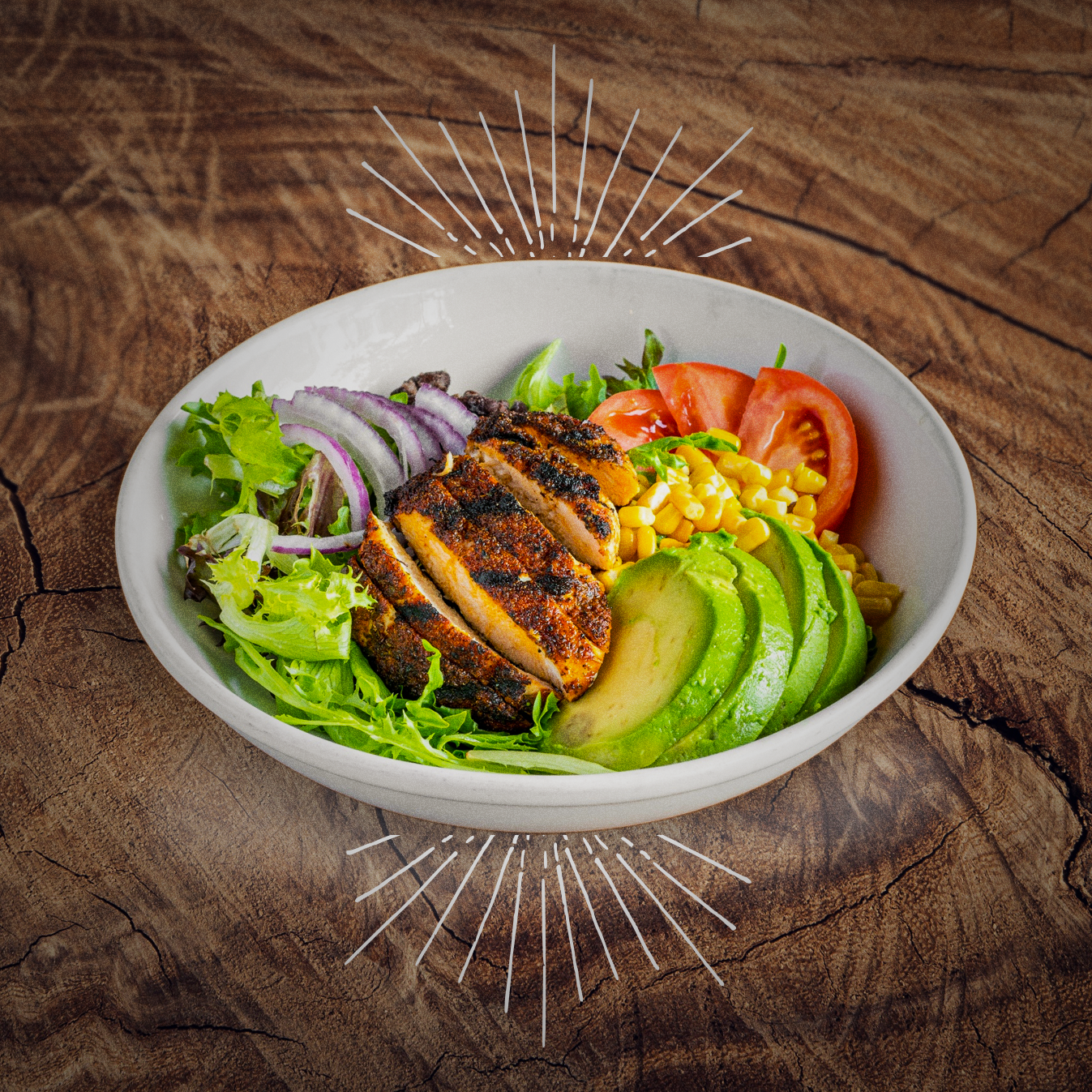 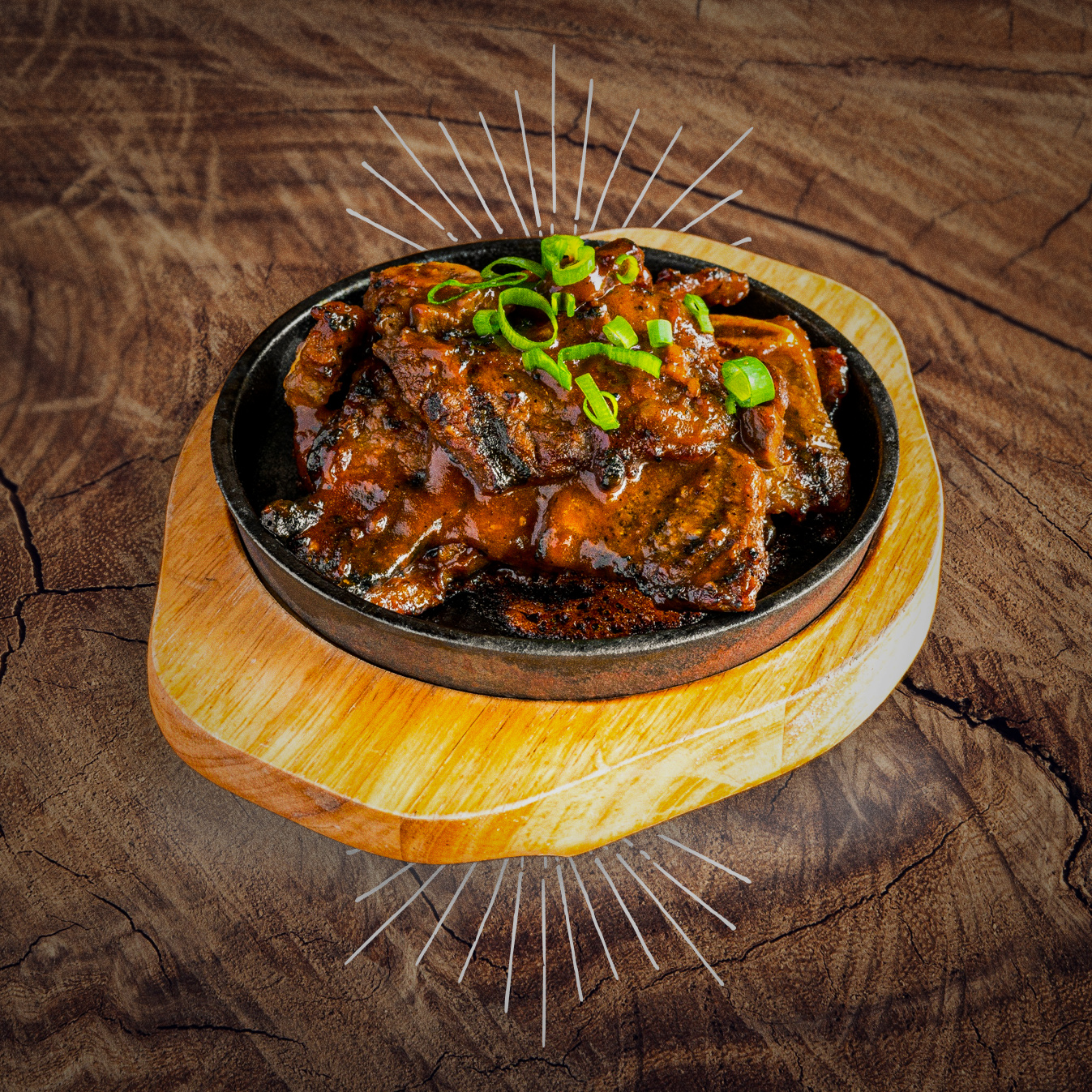 Make a deal with the devil and get all the latest news, deals and
Louis Cifer updates by signing up to our newsletter.

Thank you! Your submission has been received!
Oops! Something went wrong while submitting the form. 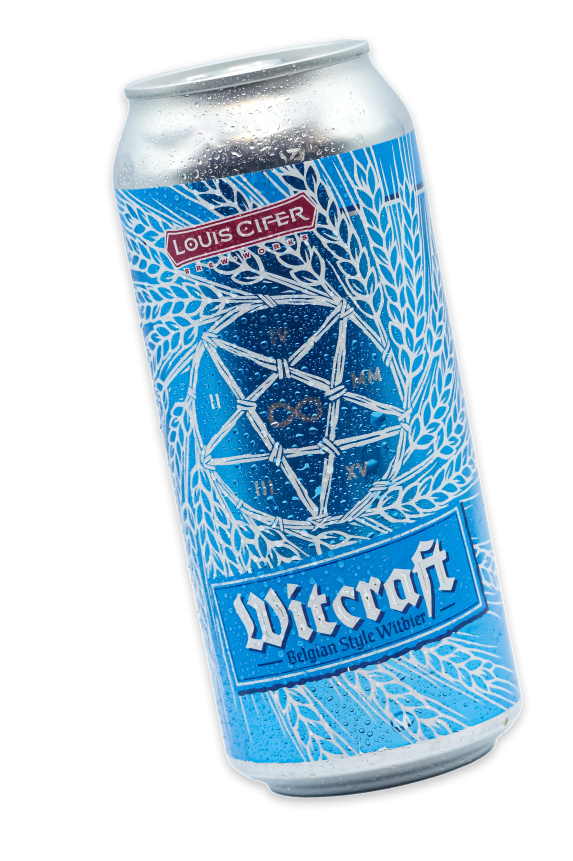